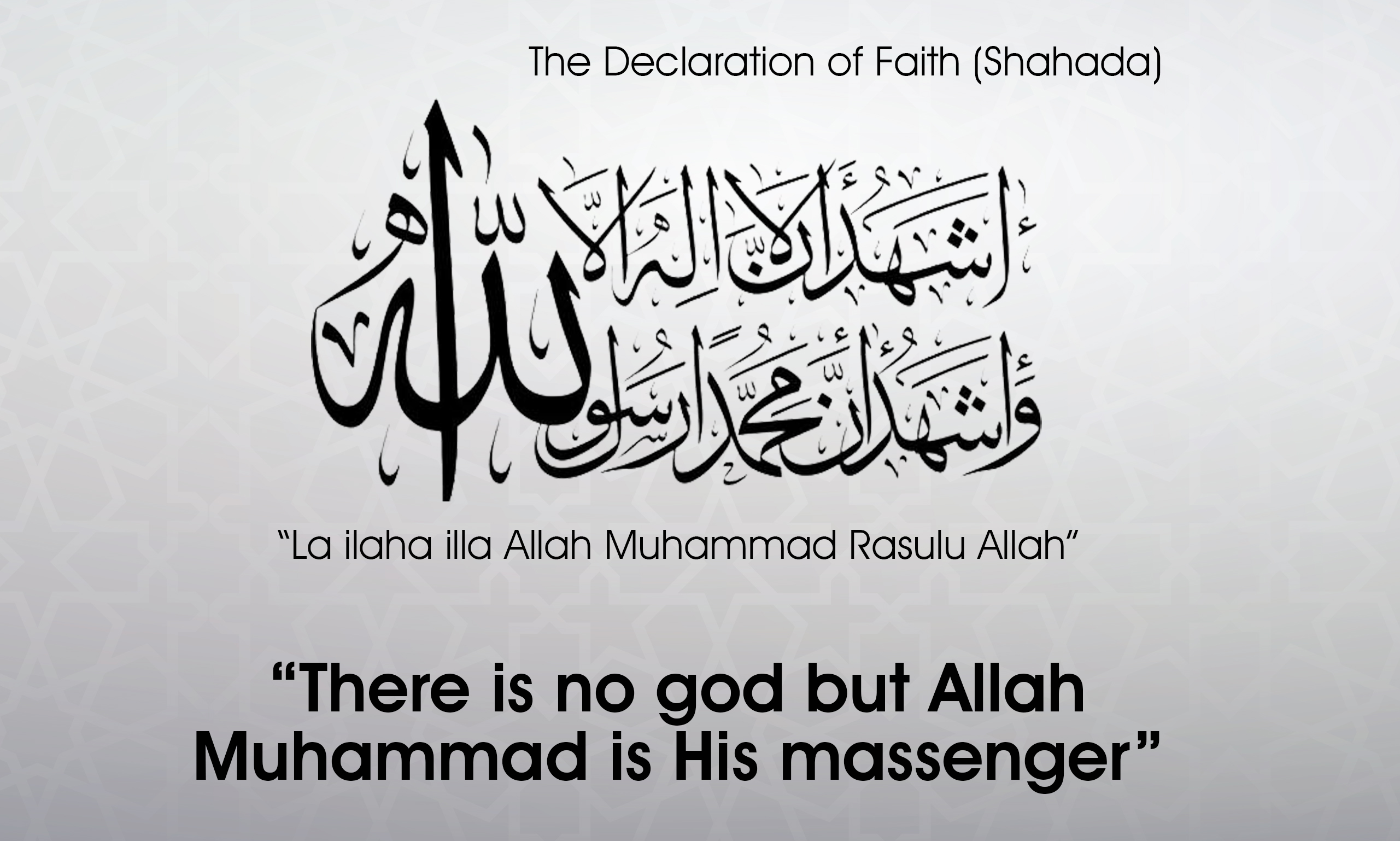 Benefits of Reciting The Shahada

Prophet Muhammad informed us that when a person recites the shahada for the first time, firmly believing in it, all of their past sins are wiped away and all the good that they have done remains.
In other words, upon declaring God to be the only one worthy of your devotion and accepting the revelation God sent through His messenger Muhammad, you become as pure and sinless as a newborn child.

It was the practice of the Prophet that when he would say the shahada he would raise his index finger on his right hand. This became the symbol of declaration of Oneness of God. Many Muslims when they are reminded of the Glory and Grandeur of the Creator, automatically raise the index finger as a physical gesture of declaring the shahada.